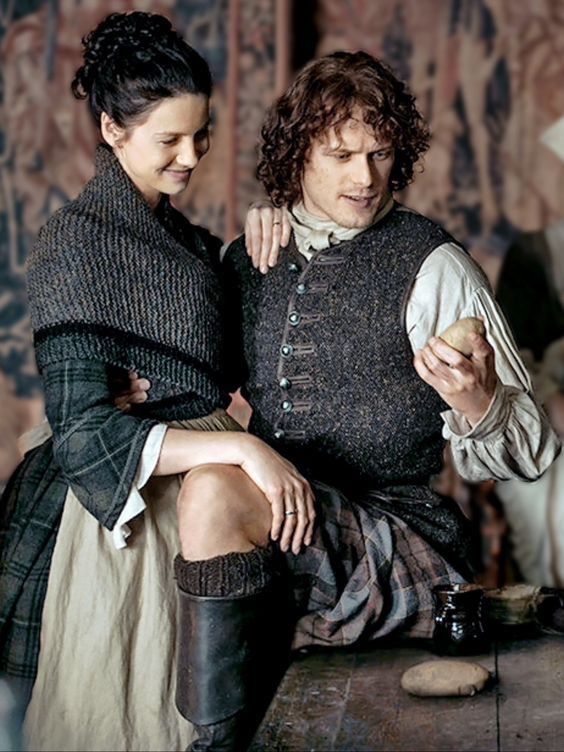 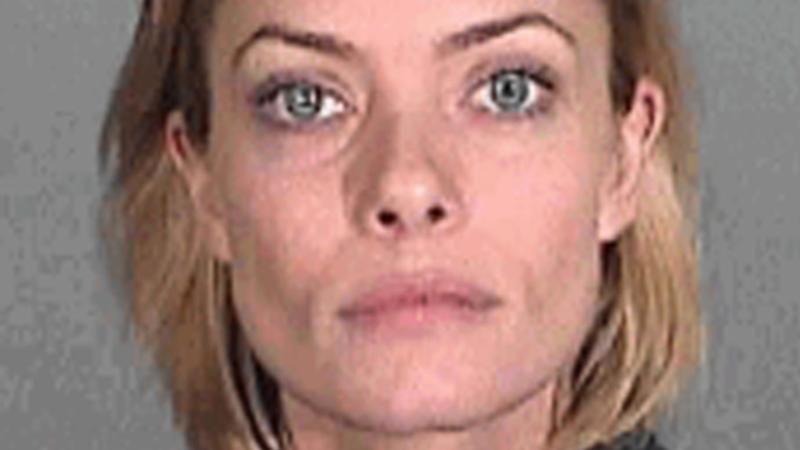 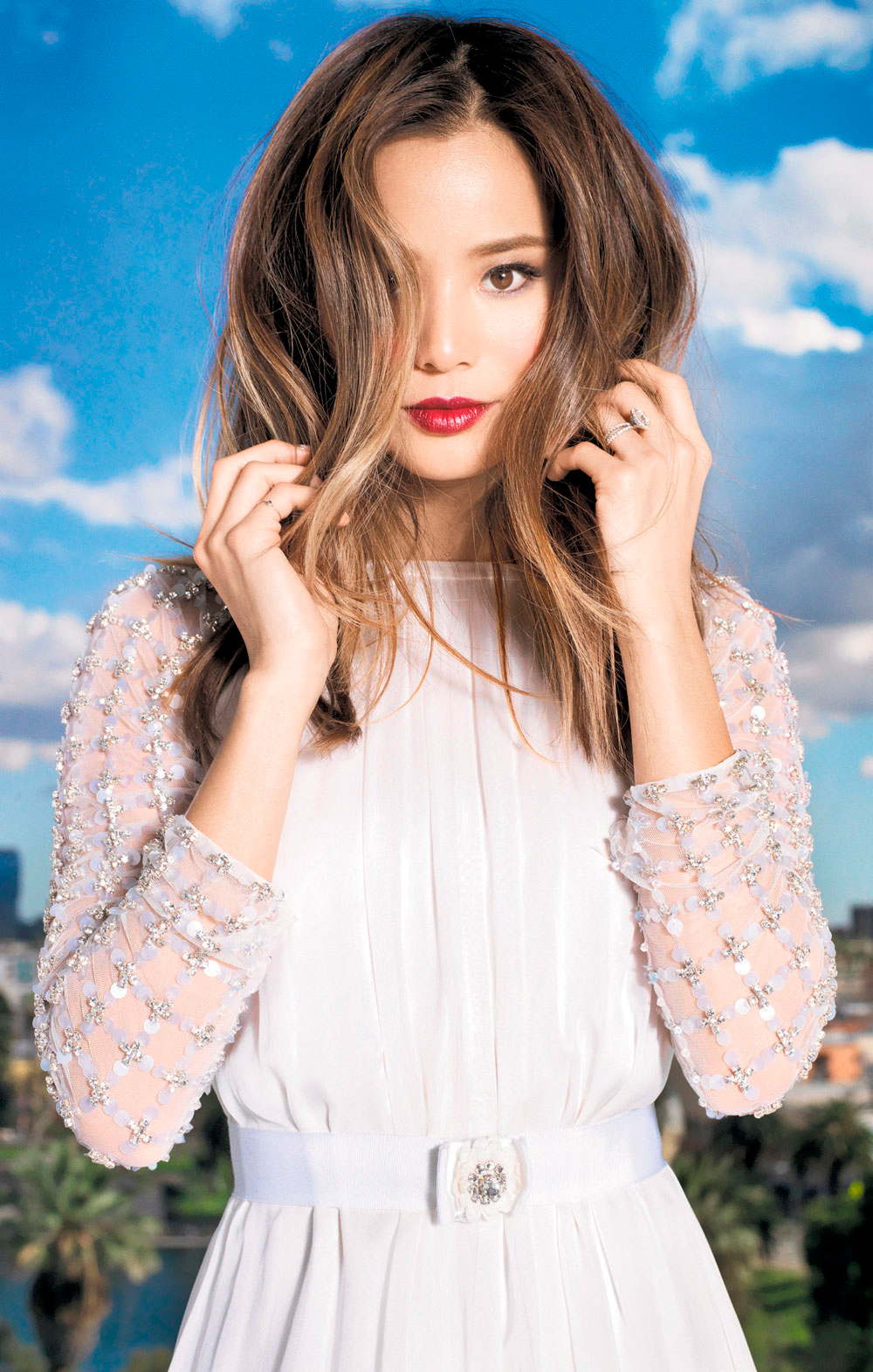 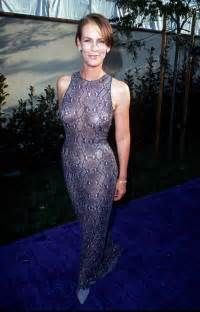 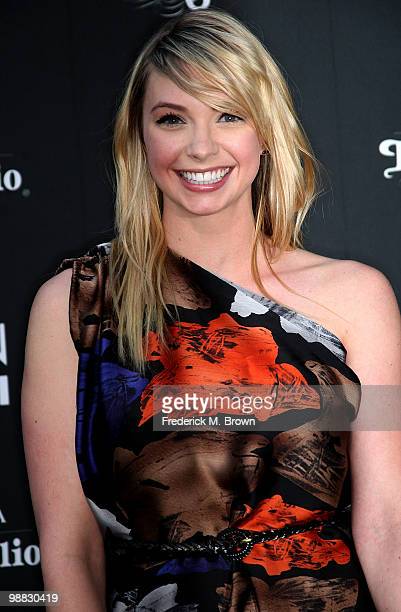 I Am the Night is a six-episode American limited television series created and written by Sam Sheridan, starring Chris Pine and India Eisley. The series premiered on TNT on January 28, , with a sneak peek of the first episode airing on January 27, The series is inspired by the memoir One Day She'll Darken: The Mysterious Beginnings of Fauna Hodel, written by Fauna Hodel, documenting No. of episodes: 6 (list of episodes). 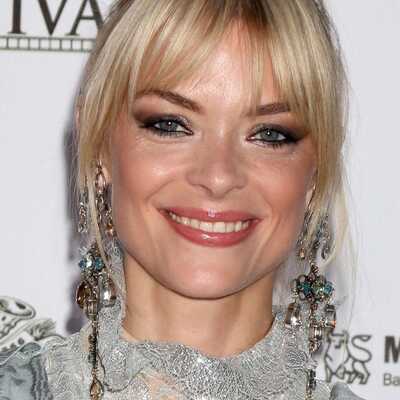 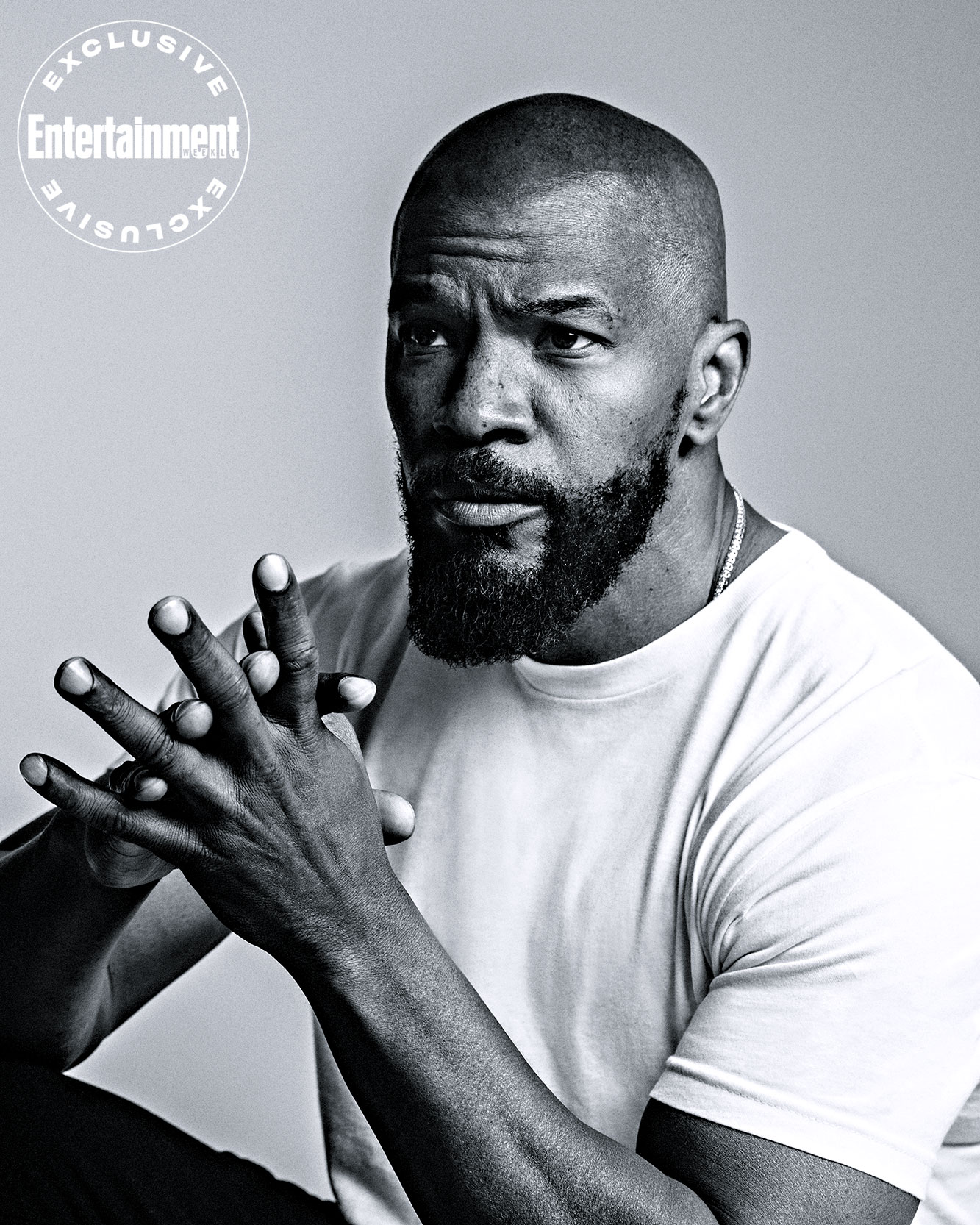 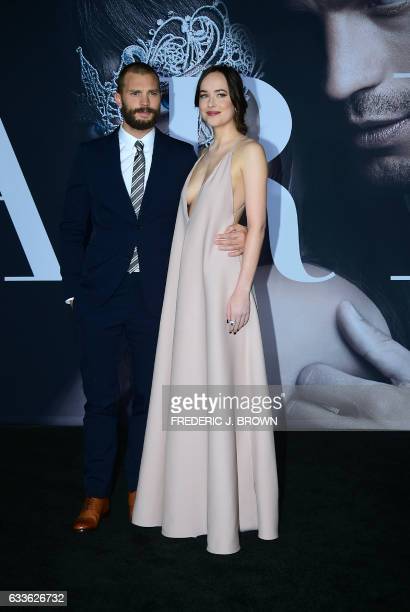 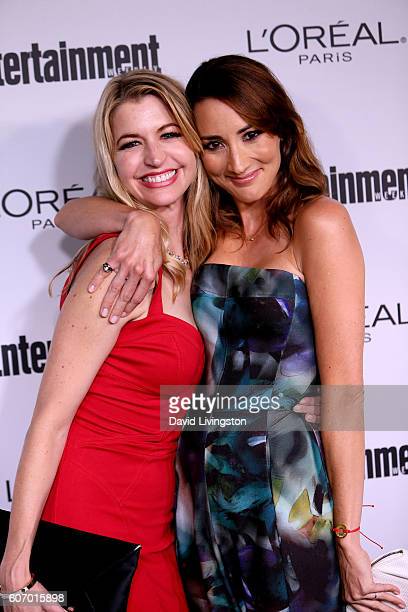